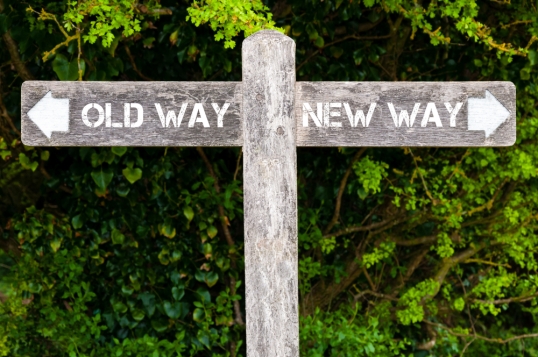 Mary Kole, freelance book editor and author of Writing Irresistible Kidlit: The Ultimate Guide to Crafting Fiction for Young Adult and Middle Grade Readers, blogged recently about an issue I’d not thought much about—should writers submit to literary agents who have previously rejected their work?

Whaaat? It never occurred to me I couldn’t submit a new manuscript to agents I’ve already queried. These are my chosen people—agents who’ve I’ve come to respect from afar because of whom they rep and how they articulate their role as advocates for their writers. So they dinged me—big deal. Wouldn’t they give you points for stick-to-itness? Isn’t that what writers are always told to do—Stick with it? Don’t give up?

Only to a point, it seems. Mary’s advice: If you’ve submitted a few times without receiving a hint of interest, don’t expect much, or anything. “The agent might, realistically, wonder why you keep submitting to them if they haven’t given you any positive signals in the past,” she writes. As for resubmitting an overhaul: Again, keep expectations low, unless an agent has shown interest in seeing a revision or sent an encouraging rejection. Best to seek out agents new to you and your work.

I’m having a flashback to one agent’s stinging comment about my first middle-grade novel: “I can’t sell this.” Why he couldn’t have simply said, “This is not for me,” I don’t know, but I won’t be sending my second MG to that particular agent. To others I’ll be able to say in all sincerity: “You rejected my last novel, and I’ve come to see why that manuscript didn’t work. I’ve learned from those mistakes.” (Something along those lines, anyway—I’ll try to work in a bit of light-hearted, self-deprecating humor.)

Chuck Sambuchino, editor of the Guide to Literary Agents 2106,  is somewhat more sanguine than Mary. He puts the odds of an agent reading the query of a rejected-and-revised manuscript at 50-50. “Some agents seem to be more than open to reviewing a query letter if it’s undergone serious editing. Other agents, meanwhile, believe that a no is a no—period.” He concludes, “In other words, you really don’t know, so you might as well just query away and hope for the best.”

That’s what I like to hear: Go for it! It’s just so very hard for a writer to accept that any given agent is never, ever, going to love any work of theirs. Still, after, say, three rejections from one agent—surely that’s a sign that even the most relentlessly persistent and optimistic writer has to recognize.

Here’s another agent question, which Mary was kind enough to address for me: What to make of agents who don’t respond when their websites say they respond to every query, and how to proceed? Mary points out that there are all kinds of reasons agents might not live up to their stated promise. They’re swamped; they’re on the fence; they’ve changed their policy without updating the website. She advised me to nudge an agent who hasn’t been in touch (some agents specifically say to do this after a certain amount of time has passed), but if there is still no word after another eight weeks, to “chalk it up to a ‘no’ and move on.”

None of us wants someone who doesn’t want us. No, we don’t. Remember that.

You can find Mary at marykole.com and kidlit.com and Chuck at chucksambuchino.com.